Kenya’s neighbour and close ally Tanzania alongside Caribbean’s Suriname have publicly declared their support for Kenya’s bid for the UN Security Council post.

Mr Kabudi who paid President Kenyatta a courtesy visit as a special envoy of President John Pombe Magufuli, said Tanzania has full confidence in the ability of Kenya to represent the African continent in the Security Council.

“We have confidence in Kenya, that you will champion the African voice and will strongly advocate the continent’s position in the UN body,” said Mr Kabudi.

The special envoy, who was accompanied by Tanzania’s ambassador to Kenya Dr Batilda Salha Buriani, acknowledged Kenya’s leading role in the push for a united and progressive Africa. 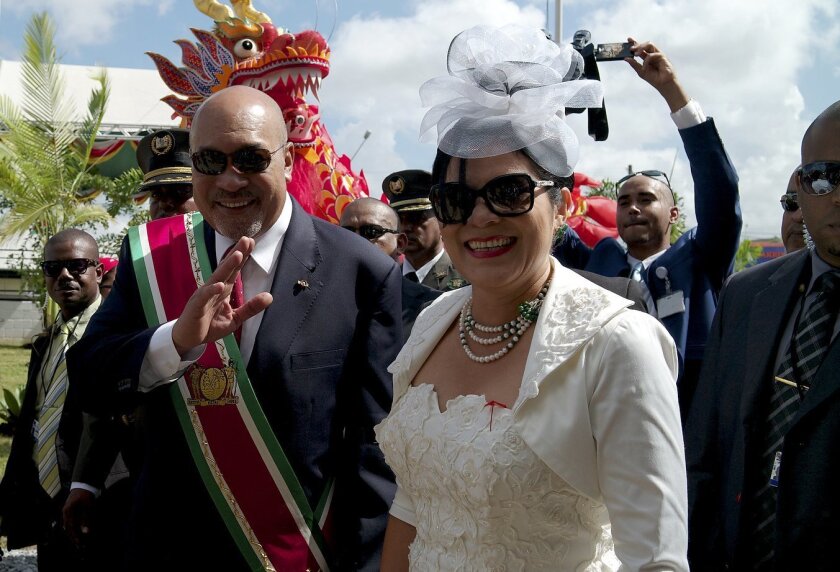 In a separate meeting, President Bouterse, who is in the country on a private visit, assured President Kenyatta of his country’s support for Kenya’s UNSC bid.

Besides Suriname’s support for Kenya’s UNSC bid, the two leaders discussed opportunities for deepening bilateral ties between the two countries through trade, investment and people-to-people exchanges.

President Kenyatta welcomed the Suriname leader to the country and urged him to fully explore Kenya’s hospitality saying the visit was a vote of confidence for Kenya as a top tourist destination in the world.