The government has released Sh300 million for the reconstruction of the impassable Mwiki-Kasarani Road.

The amount released is part of Sh1.7 billion that the government has set aside to repair 13 kilometers of roads. 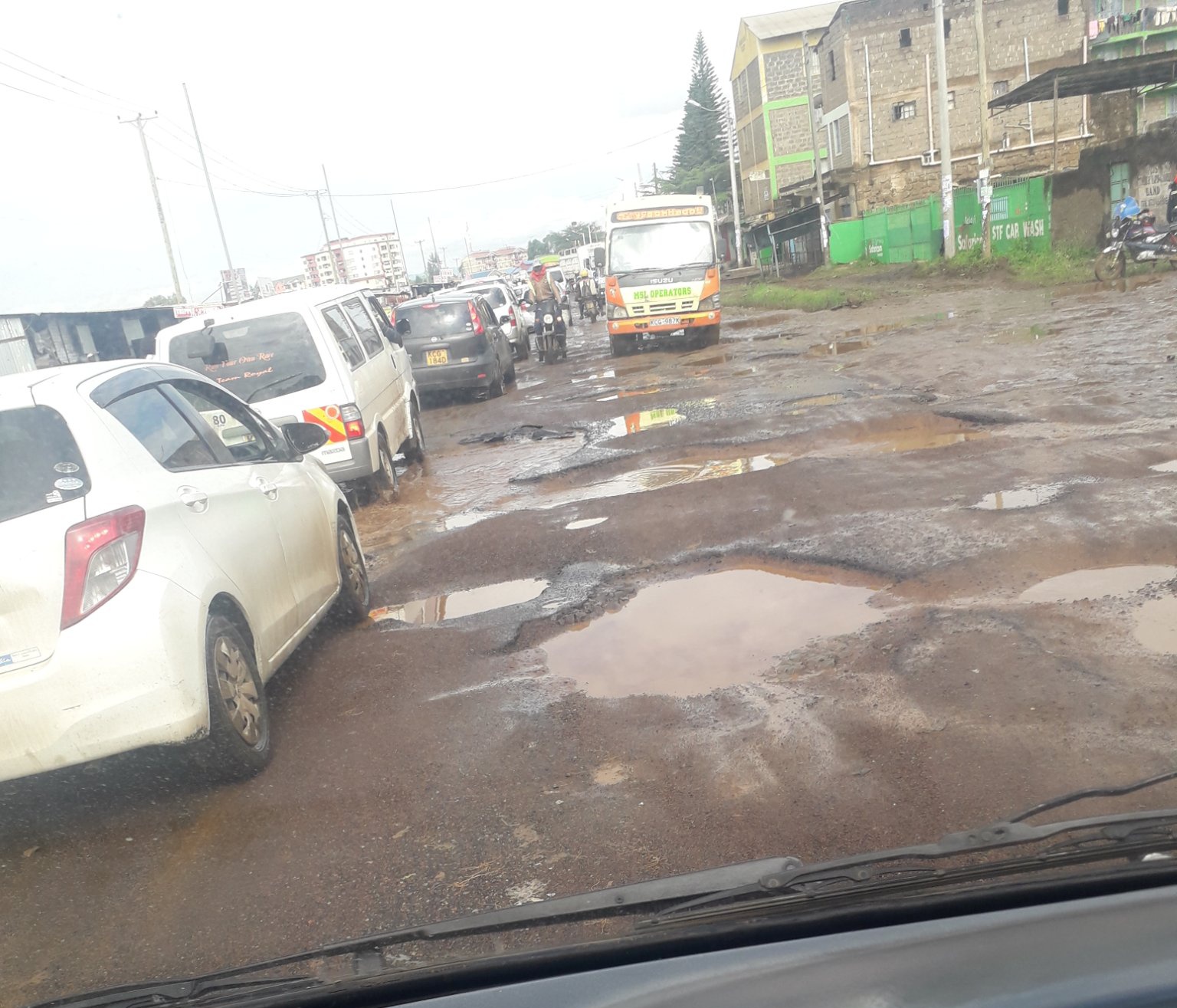 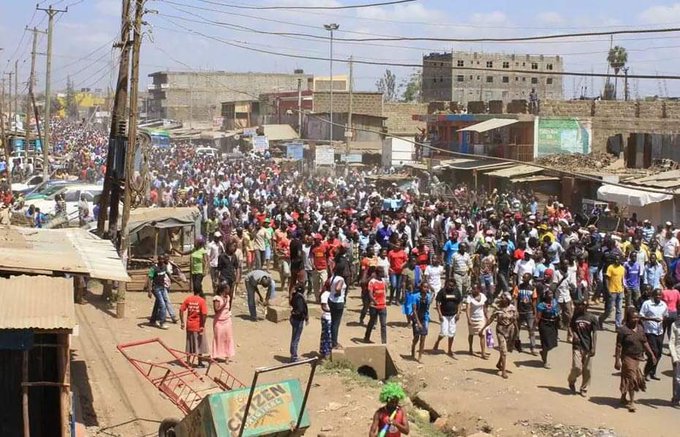 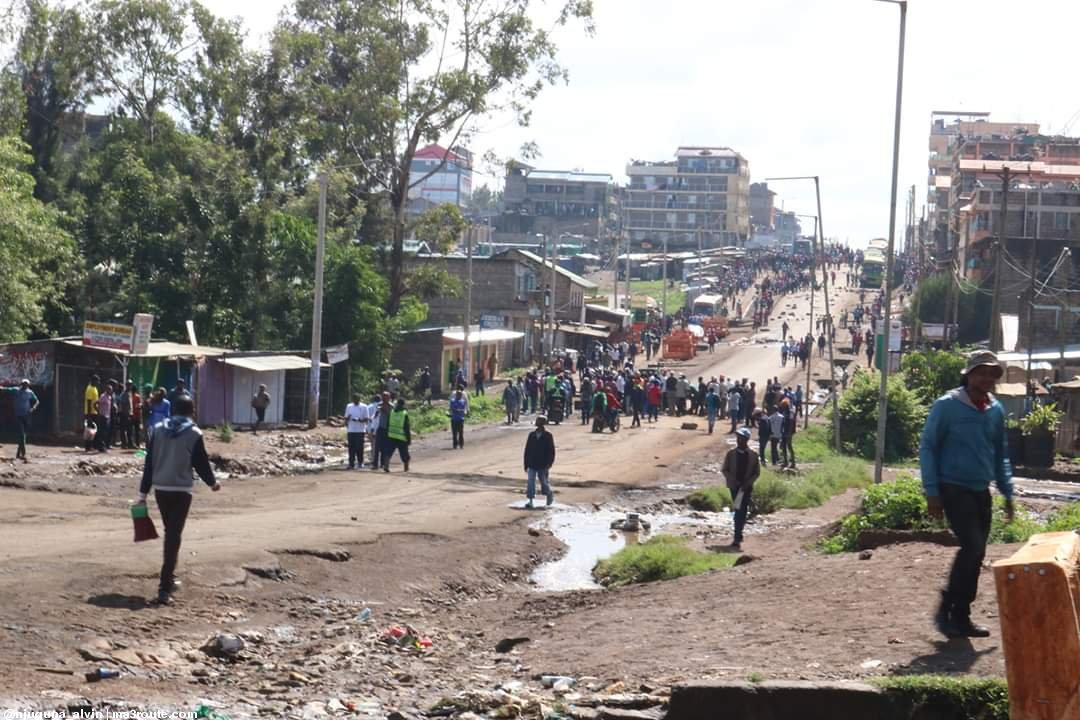 During the meeting, Sakaja said a team and machinery have already been sent to the area to make the road accessible as more action follows.

“We have already sent a team and the machinery to Mwiki to make the road passage for now as we prepare for full work,” Sakaja said.

The intervention comes as the strike enters its fourth day in Kasarani since matatu operators plying along the Mwiki route protested the poor state of the road.

Since Monday, matatu operators tired of regular breakdowns from the pathetic road blocked all the routes leading to the Thika Superhighway. 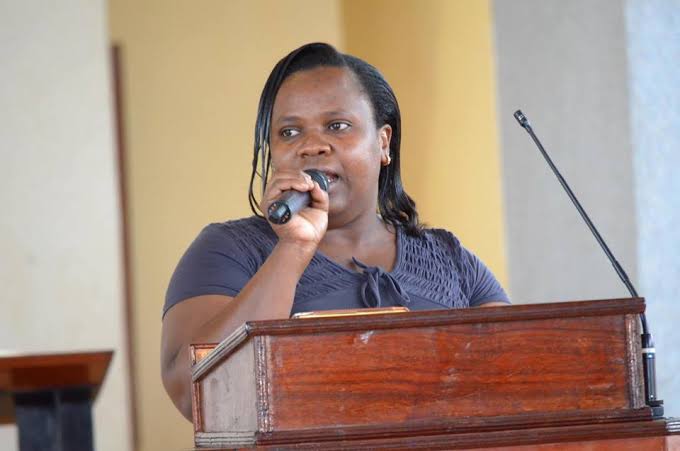 Residents have been forced to brace the morning rain as they walked long distances to Roysambu where they boarded matatus from other areas.

The Kasarani-Mwiki road’s condition has been the cause of many protests since the days of the defunct city council administration.

The road serves hundreds of thousands of residents living in Kasarani constituency.

The Nairobi county government under Evans Kidero used Sh500 million to repair the road but after only a few months, the residents were back planting bananas in the big potholes in protest.

Governor Mike Sonko’s administration also repaired the road after a protest, but not much changed.