The ongoing sustained war against counterfeits, contraband and illicit trade in the country by President Uhuru Kenyatta is not about to end.

One thing is clear, contraband goods getting through the border are the main cause of terrorism in Northern Kenya. 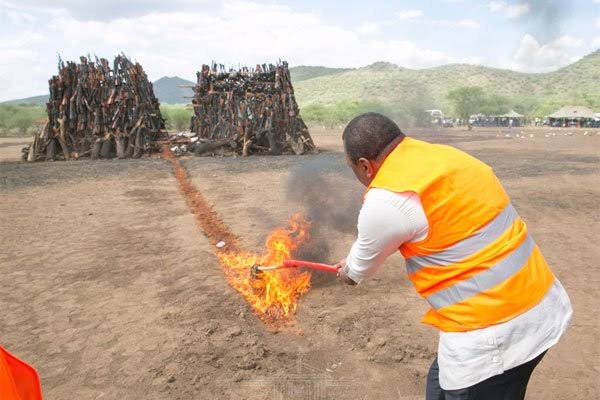 Contraband goods that include milk, cooking oil, rice, sugar and other products that are still getting into the country despite the fact that the Kenya-Somali border remains closed is not only killing our local industries but funding terrorism in the North Eastern region.

Hundreds of lorries cross the border every night with contraband goods, which end up in our homes after being repackaged in Nyamakima. The trend to ferry such huge consignments conspicuously through Somalia without terror incidents and make it across the border implies that they are financing terrorism. 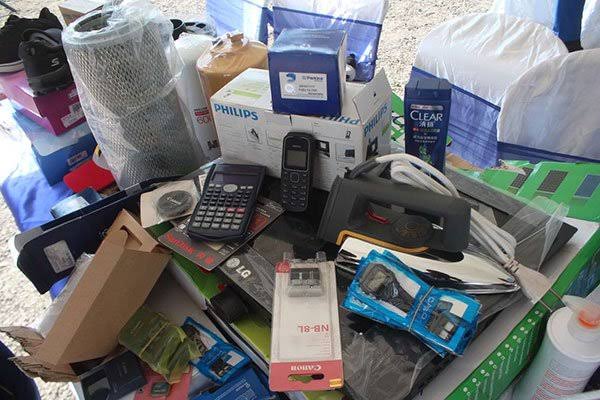 The contraband supply chain is also used as the conduit for smuggling small arms and light weapons into the country, which are feeding into urban crimes and cattle rustling menace. 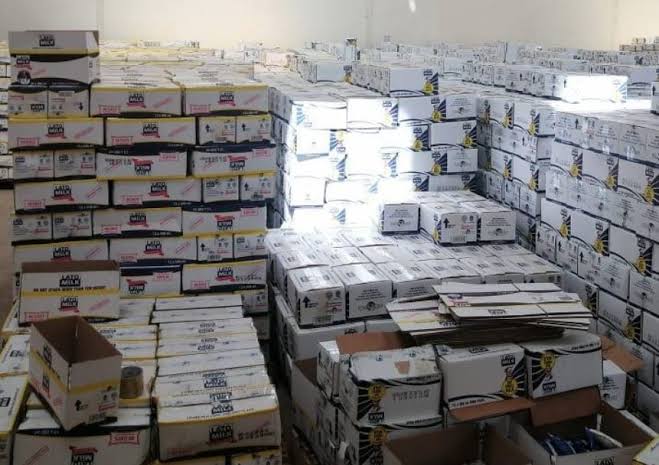 Some powerful politicians behind these economic sabotages are legislating and networking in parliament and influencing policies in government, thereby rendering counter-terrorism efforts impotent and holding our national security hostage.

The President said during a recent destruction of illegal goods that he will neither be scared, threatened or side-tracked in his current determination to rid the country of corruption and economic crimes. 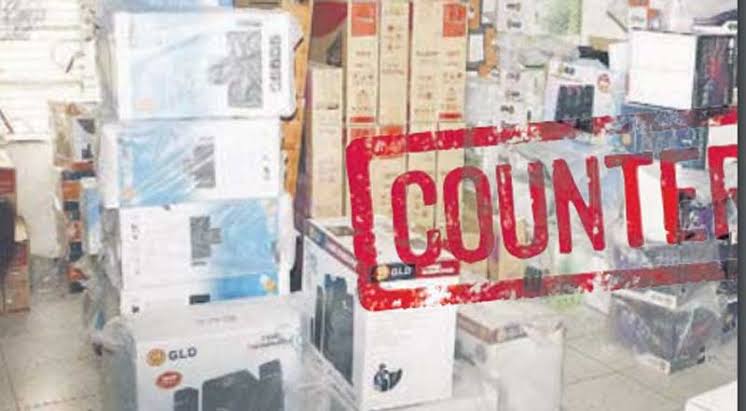 He also warned that no corrupt individual will be spared irrespective of their real or perceived seniority in society.

“All corrupt individuals will go to jail without compromise. But due process of the law will be followed so that those who think they have been wrongly accused can demonstrate their innocence and be vindicated,” said the Head of State.

It is the worst form of economic sabotage driven by the Al-Shabaab and their local sympathizers. It is responsible for killing local economies and rendering our young people jobless and denying the country much needed revenue.

Our farmers are broke and our industries are struggling to stay afloat. It is also frustrating the attainment of vision 2030 and the achievement of the Big 4 agenda.