Tweet
Benjamin Washiali, Mumias East Member of Parliament and ardent member of Ruto’s Tangatanga faction of Jubilee,  who was reported missing on Saturday has been found.

In a statement to the press, the legislator claimed that he had gone into hiding after learning that police officers were preying on him after the aborted Mumias political rally.

Detectives from the Director of Criminal Investigations said that the MP has been resting at a hotel in Kisumu city. 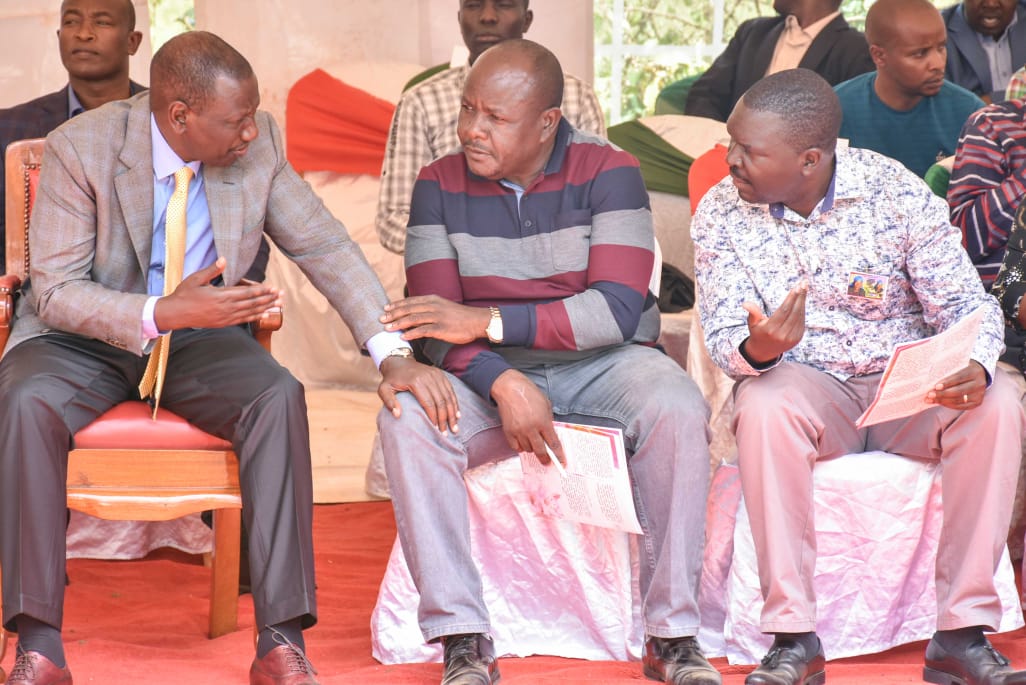 The legislator was reported to have gone missing from his rural home in Shitoto village, in Mumias on Friday night.

His bodyguard and personal assistant had recorded a statement at Shianda Police station accounting that the MP was missing from his house.

His disappearance was made public after a botched Tanga tanga political rally which was to be held at Mumias town to address economic issues in the region.

Western Kenya politicians allied to Deputy President William Ruto claimed that Washiali had been abducted by organizers of the BBI forum.

The Mumias town address was set to counter a Building Bridges Initiative consultative forum held in Bukhungu stadium at the neighbouring Kakamega County.

Hon Musalia Mudavadi had told the media that he was in possession of a letter from Mumias East MP Benjamin Washiali in which he demands Sh10 million from Mumias Sugar management to boost his re-election during the 2017 general elections.

The National Assembly Chief Whip was again recently put on the spot over a video showing him beating up a villager in Mumias, Kakamega County.

The video, whose date we are yet to establish, shows Washiali slapping, punching and kicking an unidentified man along a road in a sugarcane plantation and is ably assisted by his unidentified aides.

A political analyst recently quipped that DP Ruto would have to rethink about the MPs he is associating with, or else he will be irrelevant before 2022.