BY ALL MEANS: China is disinfecting and destroying cash to contain the coronavirus

As the Chinese government continues its effort to slow the spread of the deadly coronavirus, the country’s central bank at a press conference told media it was going to begin literally cleaning its currency. 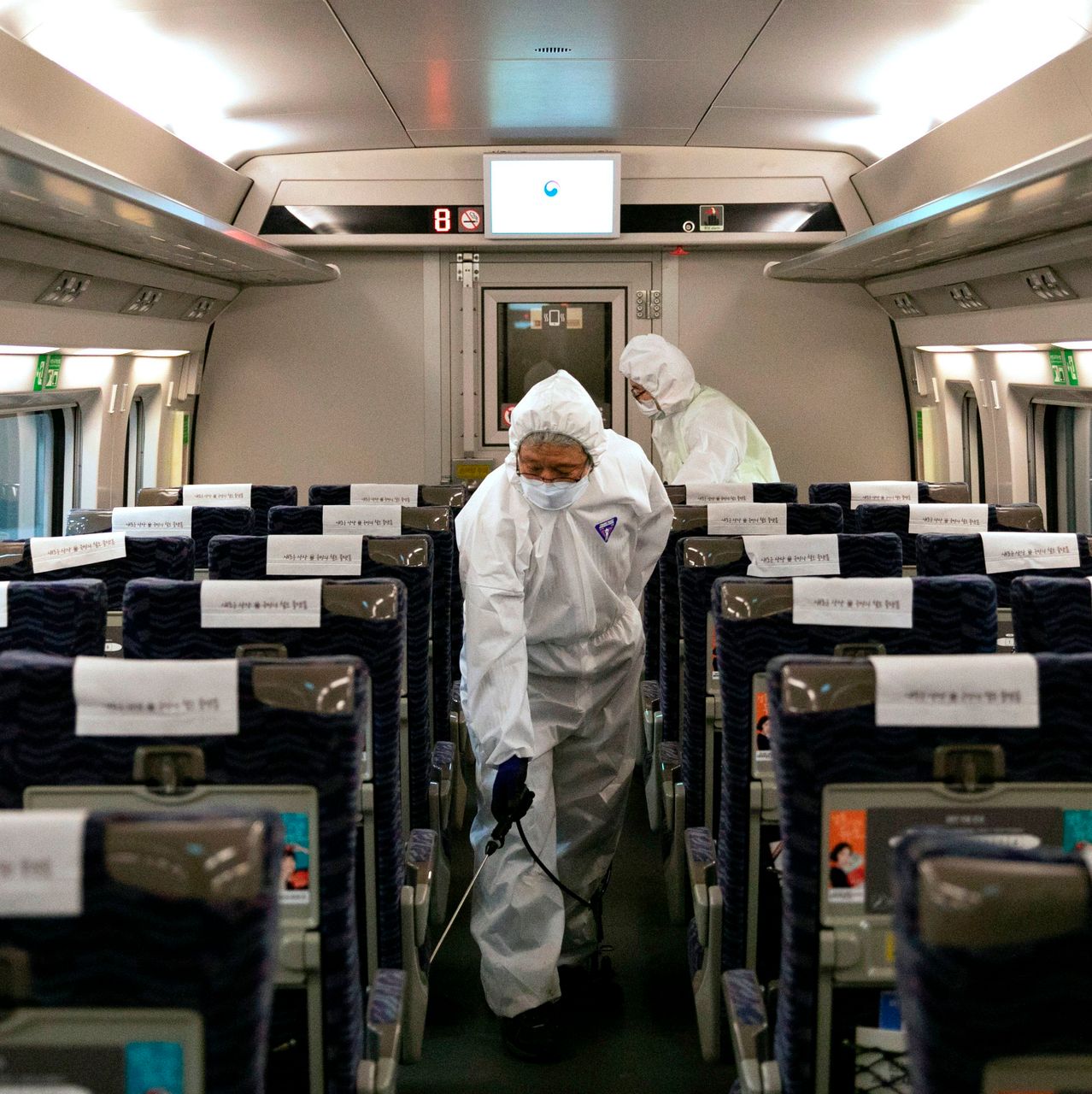 It’s an extreme move that makes sense. Whether it’s dollars, pounds, euros, shekels, or in this case yuan, the currency is notoriously dirty.

A 2017 study of $1 bills in New York found some 397 bacterial species living on the surface. And when someone with the flu handles it, that virus has been shown to survive for up to 12 days.

The World Health Organization has said that it is still not known how long the coronavirus can survive on surfaces and objects, including money. Preliminary information has shown it can survive a few hours or more but can be killed with basic disinfectants.

Under normal circumstances, governments around the world spend around $10 billion a year to replace currency that’s in bad condition. But when something as severe as the coronavirus is spreading, a nation may opt to take more drastic measures.

One method for cleaning money is to use ultraviolet light or high temperatures on it, then seal the cash away for one to two weeks before releasing it back into circulation. When possible, the Chinese bank said, it would provide brand-new banknotes to people. 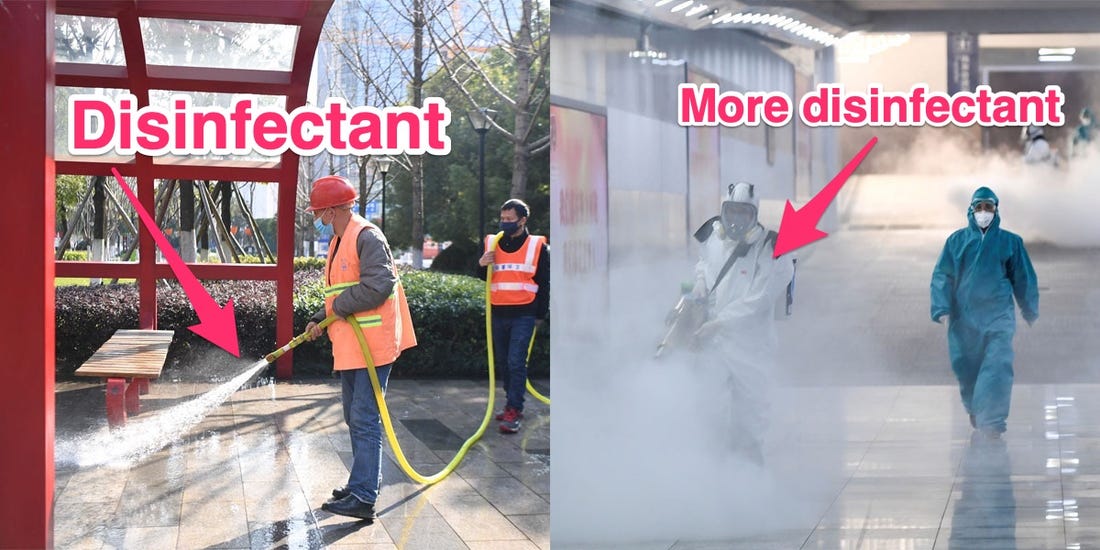 The decision comes as the Chinese government faces considerable domestic backlash over its handling of the coronavirus. As of today, there have been over 67,000 confirmed cases of the virus and 1,527 deaths. Meanwhile, the 11 million people living in Wuhan, the outbreak’s epicentre and capital of Hubei Province, have been living under tight lockdown. Hospitals there are so overpopulated that the government has erected and herded people into makeshift quarantine camps.

The government has also faced criticism for attempting to control the flow of information around the spread of the virus. It largely failed to do that, though at least two citizen journalists have gone missing after reporting on the situation in Wuhan.

Today, the first coronavirus death outside Asia was reported in France. In that case, an 80-year-old tourist from Hubei Province died at Bichat-Claude Bernard Hospital in the north of Paris. France has 11 confirmed cases of the illness.

President Xi Jinping said Tuesday China was in a struggle against a “demon” epidemic, as the death toll from the new SARS-like virus soared to hundred thousands.

Xi made his remarks during talks with the head of the World Health Organisation in Beijing as a host of nations prepared to airlift their citizens from Wuhan, the epicentre of the outbreak.

“Chinese people are currently engaged in a serious struggle against an epidemic of a new type of coronavirus infection,” Xi told WHO chief Tedros Adhanom Ghebreyesus.

“The epidemic is a demon, and we cannot let this demon hide,” the Chinese leader said, pledging that the government would be transparent and release information on the virus in a “timely” manner.