In a rather unusual scenario, an armed Al-Shabaab suspect surrendered to security agencies in Mandera South.

This comes one day after the militants attacked a Nairobi-bound bus, Moyale Raha, killing three. 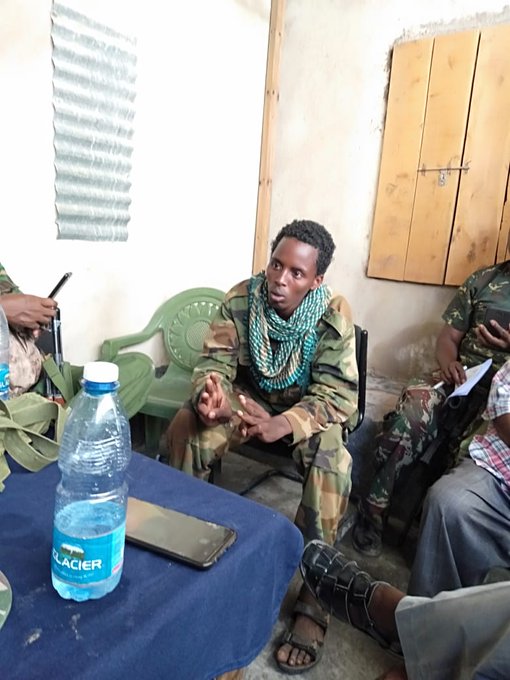 “Al-Shabaab member with an AK 47 rifle and three magazines fully loaded is in our custody,” Kathya affirmed.

The police boss further disclosed that the suspect was detained at Elwak Police Station for interrogation.

“It was reported by a chief that a suspected Al-Shabaab militant was sighted in his area while making efforts to surrender,” a police source informed the outlet.

The suspect who was found in possession of military jungle uniforms hails from Ashabito area of Rhamu in Mandera North.

On Wednesday, February 19, the fighters attacked the Moyale Raha bus company at Lanfin in Mandera North located between Sarman and Tarbe areas of Banisa Sub-county.

After the incident, the Government ordered that all buses plying North-Eastern routes should have a police escort before embarking on journeys.