Heads of State will meet for a ‘Virtual G20’ summit in a few hours to work out a global response to the Covid-19 pandemic.

For the first time in history, there will be no government planes touching down in the host city, no police blocking roads, no hotels full to the brim with the bodyguards of world leaders —  and no anti-globalist protesters lining the streets.

The question is — can an online meeting really work to deliver solutions?

A traditional in-person summit was originally slated to be hosted by Saudi Arabia in November, but the suggestion that Riyadh could host an ‘online’ G20 — first proposed by Indian Prime Minister Narendra Modi — was quickly taken up by other world leaders as an innovative way to forge ahead with efforts to strategize amidst a worsening global disaster. Australian PM Scott Morrison praised Modi’s plan as a “commendable initiative” as other leaders from the UK’s Boris Johnson to Russia’s Vladimir Putin jumped on board.

It is a sign of the extraordinary times, that leaders like Germany’s Angel Merkel and Canada’s Justin Trudeau will be taking part from “self-isolation” in their homes, having both been in contact with people who tested positive for the virus.

Another unique feature of the historic meeting is that Covid-19 and its impacts will be the only item on the agenda — a stark contrast to ordinary G20 summits, at which an array of issues are always brought to the table.

In a statement on the teleconference, Riyadh said leaders would seek to advance a “coordinated set of policies” to “alleviate the impact” of the pandemic and “safeguard the global economy.” The summit will build on efforts made by G20 finance ministers who took part in their own virtual meet-up on Monday — though no joint declaration came from that meeting as the US and China continued to bicker over the question of who might be more ‘responsible’ for the outbreak of the novel Coronavirus. 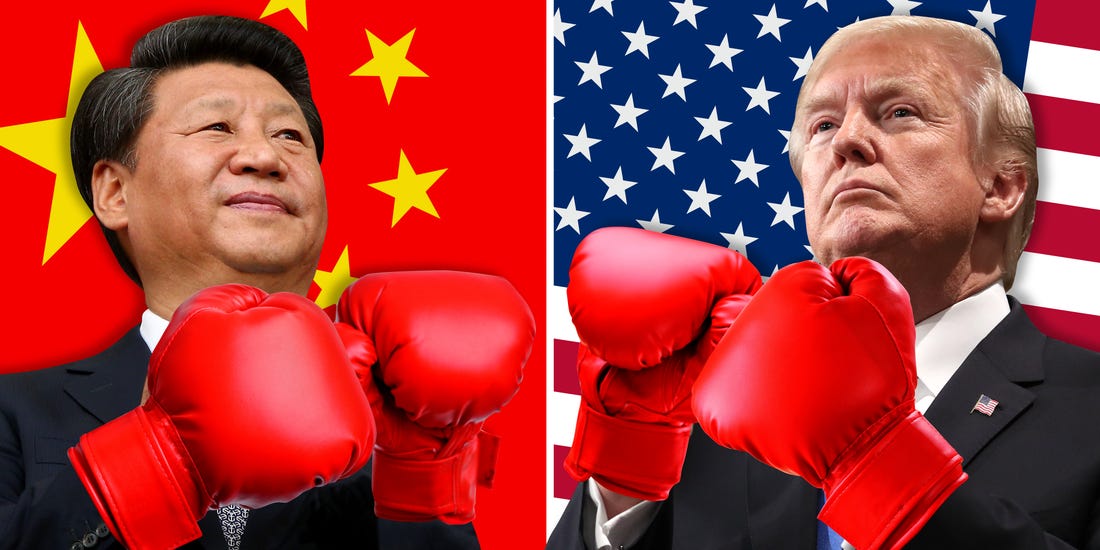 It is this squabbling between Washington and Beijing which could continue to hamper efforts to agree on a coordinated response as the Covid-19 virus rips through Europe, forcing national lockdowns, unprecedented travel restrictions and threatens to spiral out of control in the US — which now has the potential to become the next epicenter of the outbreak, according to the World Health Organization (WHO).

While US President Donald Trump and other administration officials continue to refer to Covid-19 as the “Chinese virus” and frame the country as a threat to global security, Beijing officials have accused the US Army of having imported the virus to China. As the two powers engage in a war of words, other countries are appealing for more constructive diplomatic communication.

For Shishir Upadhyaya, an Indian defense and strategic affairs expert, the fact that the virtual meet-up is happening at the suggestion of New Delhi “underscores India’s rise in the evolving global order” and points to a failure of leadership by Washington.

“Quite obviously the pandemic requires a multilateral approach and global leadership to deal with the impending human and economic crises,” Upadhyaya told RT. The online G20 has the potential to “build confidence” within the international community that the situation is being tackled efficiently.

Upadhyaya said the pandemic had exposed how unprepared the US was to deal with a crisis of this magnitude domestically and Trump’s “instinct to go it alone” may mark the moment when the US “lost its position” as a top world leader.

Indeed, it is China that seems to be earning itself more international goodwill as the crisis continues; sending its medics to help other hard hit countries, as well as masks and testing kits.

“Beijing’s international standing has only been helped by floundering in Washington, and Donald Trump’s determination to indulge in a nationalistic blame game,” the Guardian’s diplomatic editor wrote of the stand-off.

Meanwhile, Secretary General of the International Chamber of Commerce John W H Denton wrote in a letter to the Financial Times that “it’s time for leaders to put past squabbles aside and agree on a comprehensive action plan.”