A man was on Thursday morning found at Mashimoni Squatters polling station in Kibra constituency handing out money to voters in an alleged bribery scheme.

The man was rescued by police officers after crowds began baying for his blood and snatched Sh200 bills from him.

Angry voters refused to give back the money claiming that he had been sent to buy votes as Kibra constituents geared up to vote in their next member of parliament.

Security was reinforced at the polling station shortly after the man was taken away by police officers. 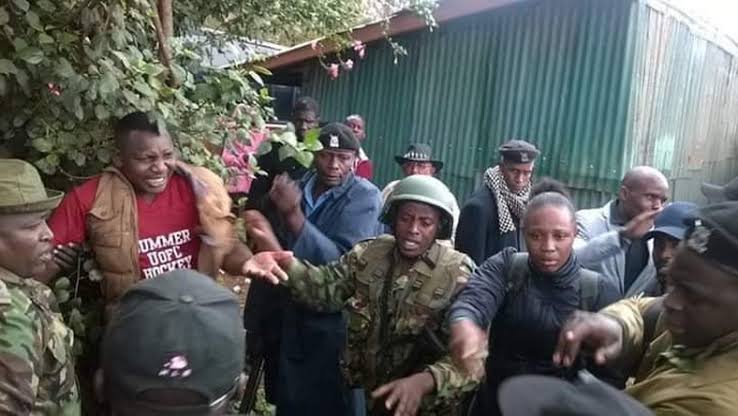